Environmental campaigner’s estimate that over 1,100 dolphins have been found since January, the highest number in 40 years.

Environmental campaigner’s estimate that over 1,100 dolphins have been found since January, the highest number in 40 years.

The dolphins were found with devastating injures, thought to have occurred as they tried to free themselves from fishing nets. Although the cause of death is not known, it is thought that fishing trawlers catching sea bass off the Atlantic coast may be to blame. The dolphins get trapped in the wake of massive trawler nets and then sustain catastrophic injuries as they try to escape or when attempts are made by trawlers to cut them free. Dolphins are mammals and need to get to the surface to breathe, so when they become trapped in fishing nets they can suffocate.

The real figure of dolphin deaths could be up to 10 times higher as many bodies sink without a trace. Lamya Essemlali, the president of the ecology campaign group Sea Shepherd, believes that the real death toll was probably between 6,500 and 10,000 dolphins a year and is increasing at “such an alarming rate they could drive the European dolphin population to extinction.”

“Already in three months, we have beaten last year’s record, which was up from 2017 and even that was the highest in 40 years.” Stated Willy Daubin, of La Rochelle University’s National Center for Scientific Research.

According to the European Commission global seafood consumption has more than doubled in the past 50 years and it seems that the dolphins are paying the price for our increased demand for fish.

As campaigners look to the French Government for action, François de Rugy, The French agriculture minister, has announced a plan to fit fishing nets with acoustic “pingers” to warn off dolphins but it is thought that many trawlers do not activate these “pingers” as they fear it many deter the fish. 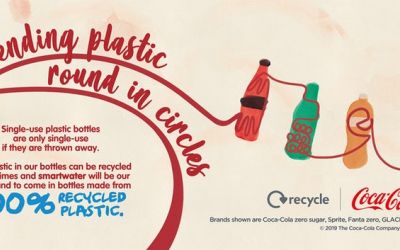