A major new report has found that renewable energy now provides 10.3 million people with employment around the world.

A major new report has found that renewable energy now provides 10.3 million people with employment around the world.

The International Renewable Energy Agency (IRENA), which represents 156 member states, published the report today, which shows a 5.3 percent growth in new jobs since 2017.

This means the sector has created 500,000 jobs in the past year, with estimates surpassing the 10 million mark for the first time.

The agency combined a range of methodologies to reach the final figure, including industry surveys and economic modelling, largely covering both direct and indirect jobs.

IRENA believes this latest data supports its analysis that the global energy market is on course to create 28 million jobs in renewables by 2050.

However, work in the industry remains highly concentrated in a number of key markets: six countries contributed more than 70 percent of the total jobs. China alone is responsible for 43 percent, or 3.8 million jobs, while the United States employs 786,000.

“Renewable energy has become a pillar of low-carbon economic growth for governments all over the world, a fact reflected by the growing number of jobs created in the sector.” said Adnan Z. Amin, Director-General of IRENA.

“The data also underscores an increasingly regionalised picture, highlighting that in countries where attractive policies exist, the economic, social and environmental benefits of renewable energy are most evident,” he added.

The solar PV sector remains a dominant employer within the renewable energy industry, supplying over 3 million of the total jobs thanks to a record-breaking year, which saw 98 gigawatts of new capacity come online. 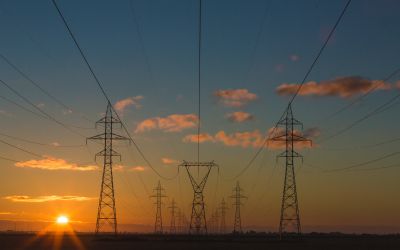 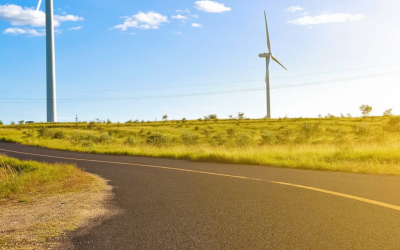